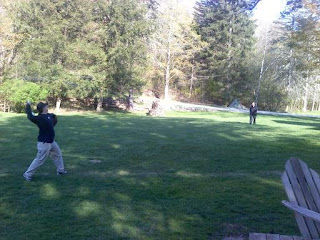 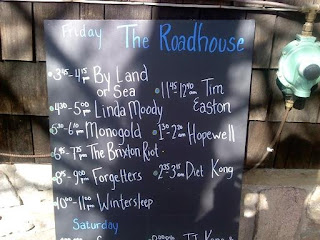 Cheers,
Jerry
Posted by The Brixton Riot at 11:58 AM No comments: